Arbúcies river runs along the small town centre, but it’s exactly when reaching this central area (between the bridges of Can Delfí and Can Reus), that the pedestrian route by the riverbanks is interrupted. This is a terraced area in which some of the plots are still cultivated as kitchen gardens.

The proposal wants to be the roadmap to recover this area according with the following points: continuity of urban walking routes, pedestrian accessibility for any kind of user, and preservation of the natural character in the new intervention. It has been suggested to act in different phases, but fixing some criteria to be respected from the first one, the area comprised between Pont Vermell (pedestrian walkway) and Montsoriu High School (where a new walkway would be lifted in the future). This is a quite moderated intervention, keeping the use of most of the terraces as kitchen gardens, and acting on lower levels just by the riverbank, introducing some pieces of prefab furniture, that can be disposed in different combinations, but respecting the main role of a new natural boulevard, lined by  new-planted fruit trees, incorporated to the urban network. 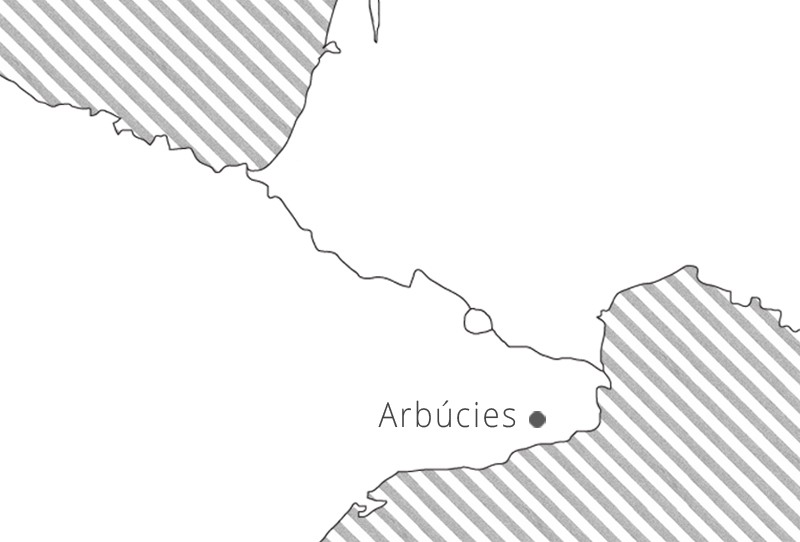 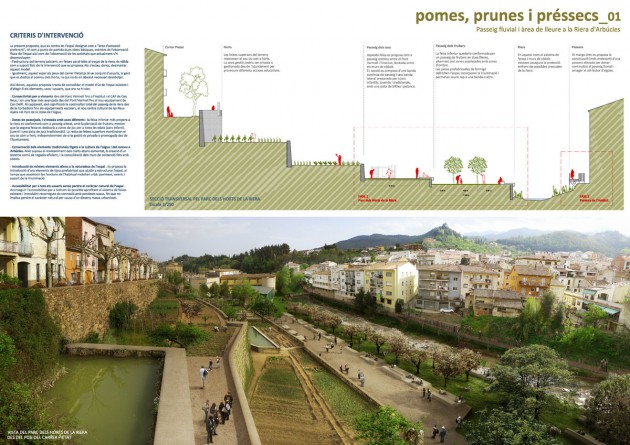 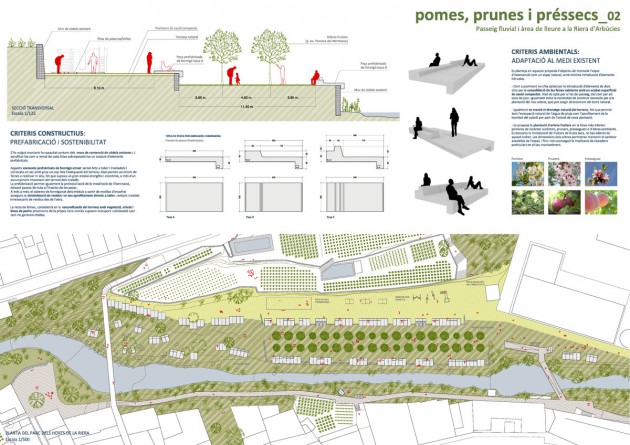 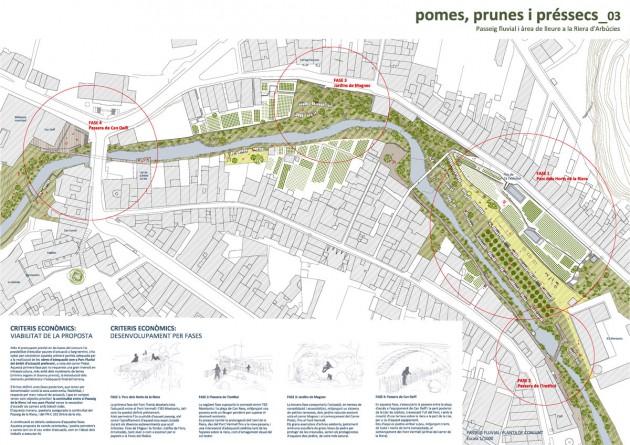 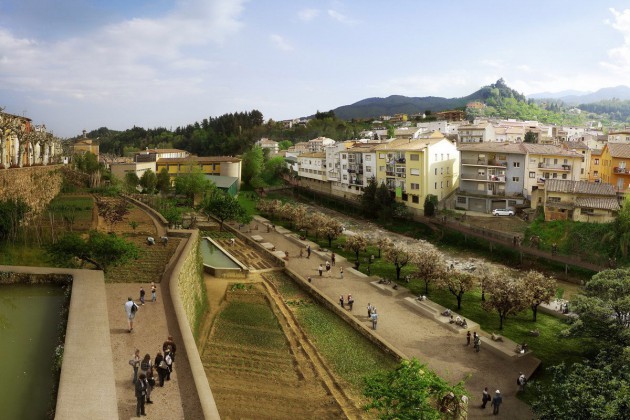 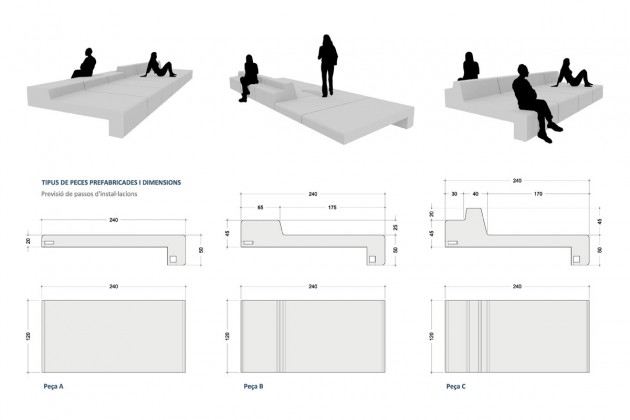